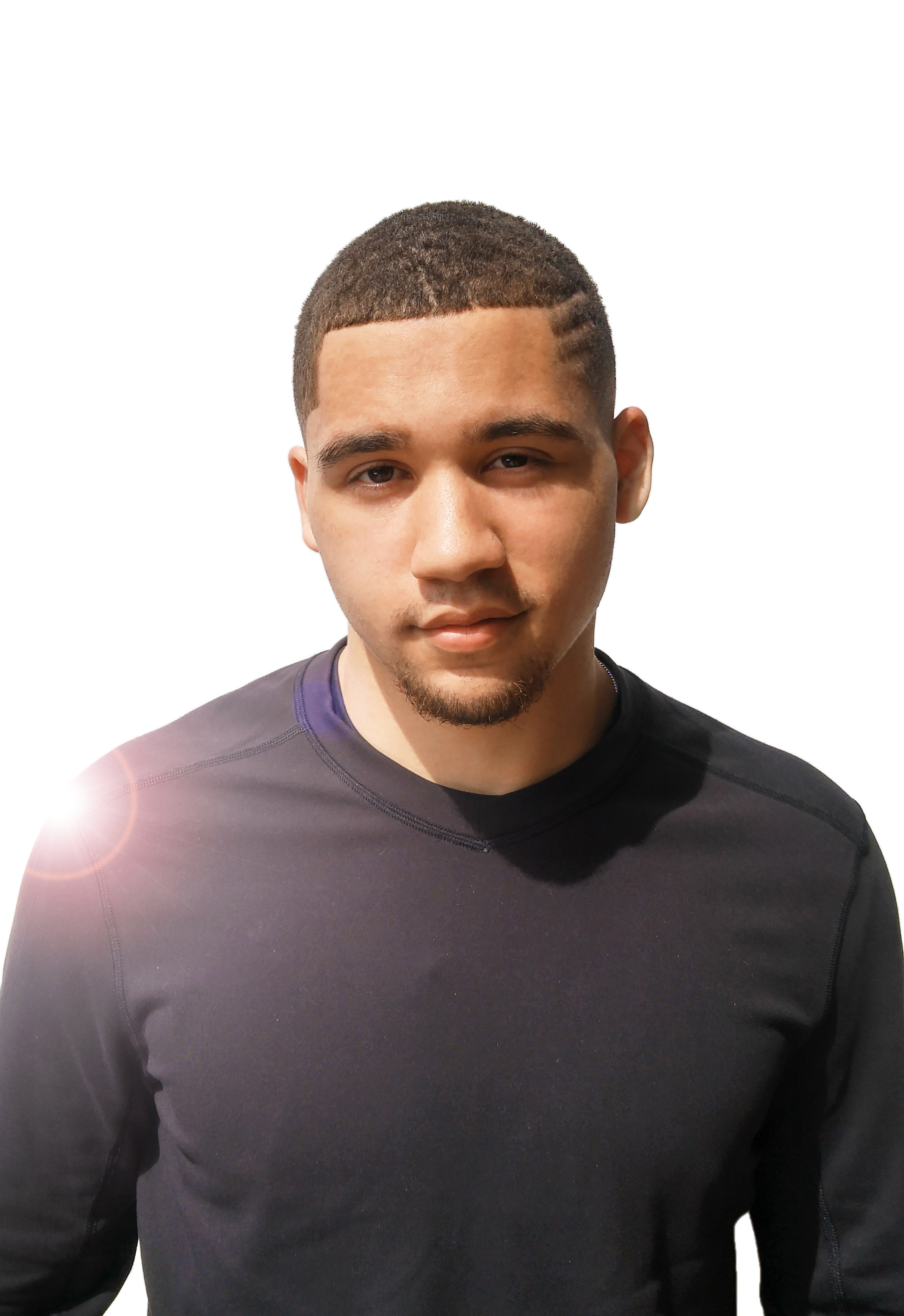 Price was listed to the Royals’ 50-man protected player list early in 2015. Each WHL team is allowed to protect 50 players which includes individuals who have either been signed, drafted or listed by their respective club.

The product of Lincoln, NE spent the 2014-15 campaign with the Portland Winterhawks of the WHL and the Lincoln Stars of the United States Hockey League (USHL). In 38 contests with the Winterhawks, Price recorded four goals and five assists to go along with 16 minutes in penalties. Price also notched nine points (3g-6a) and 39 penalty minutes in 30 games with the Stars.

Ethan has been playing hockey all season now in Victoria for the Royals and comes into for his haircuts at STATUS. It is something I pride myself on is diversity and a wide range of talent for all the different types of haircuts my clients request. Ethan’s style is simple, clean and detailed. Fades executed on shorter hair area always a challenge, but done right can have an awesome effect. 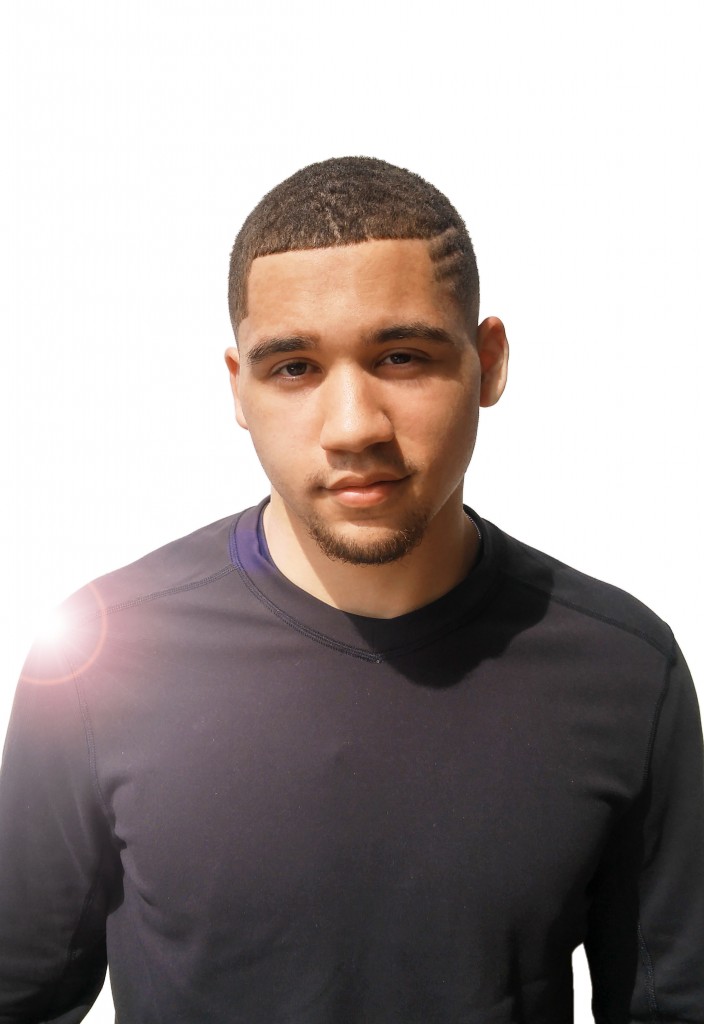 Men’s haircuts that turn into Model Studio shots. Why MoCutz at Status has the best service in the city.

Athletes, celebrities, and models, I do it all. Ethan came by for a cut this week, absolutely blessed to cut his hair. His heart for the game is inspiring at the least. And looks fresh with this super short fade. Their season just finished up on a loss but his heart is still in good spirits and looking forward to the future.
Even with short hair a good wax can add hold, shine, and life to hair. I used Elegance pomade hair wax on him here, tossed him in my top secret photo studio and posted him up here to show you guys what his final product looks like! We are always excited to see top level athletes come into the shop and wishing Ethan all the best in his future in the WHL and beyond! 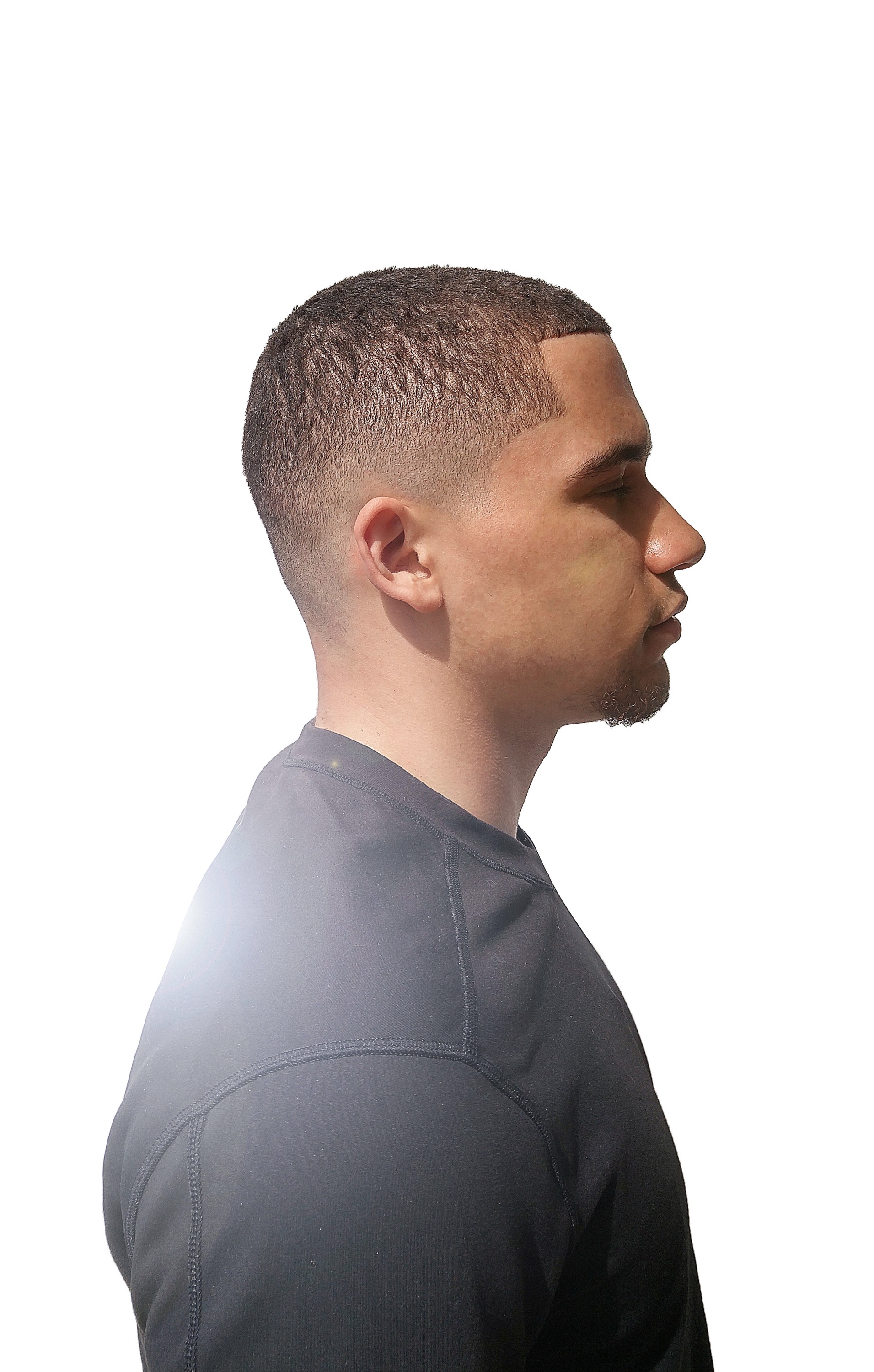