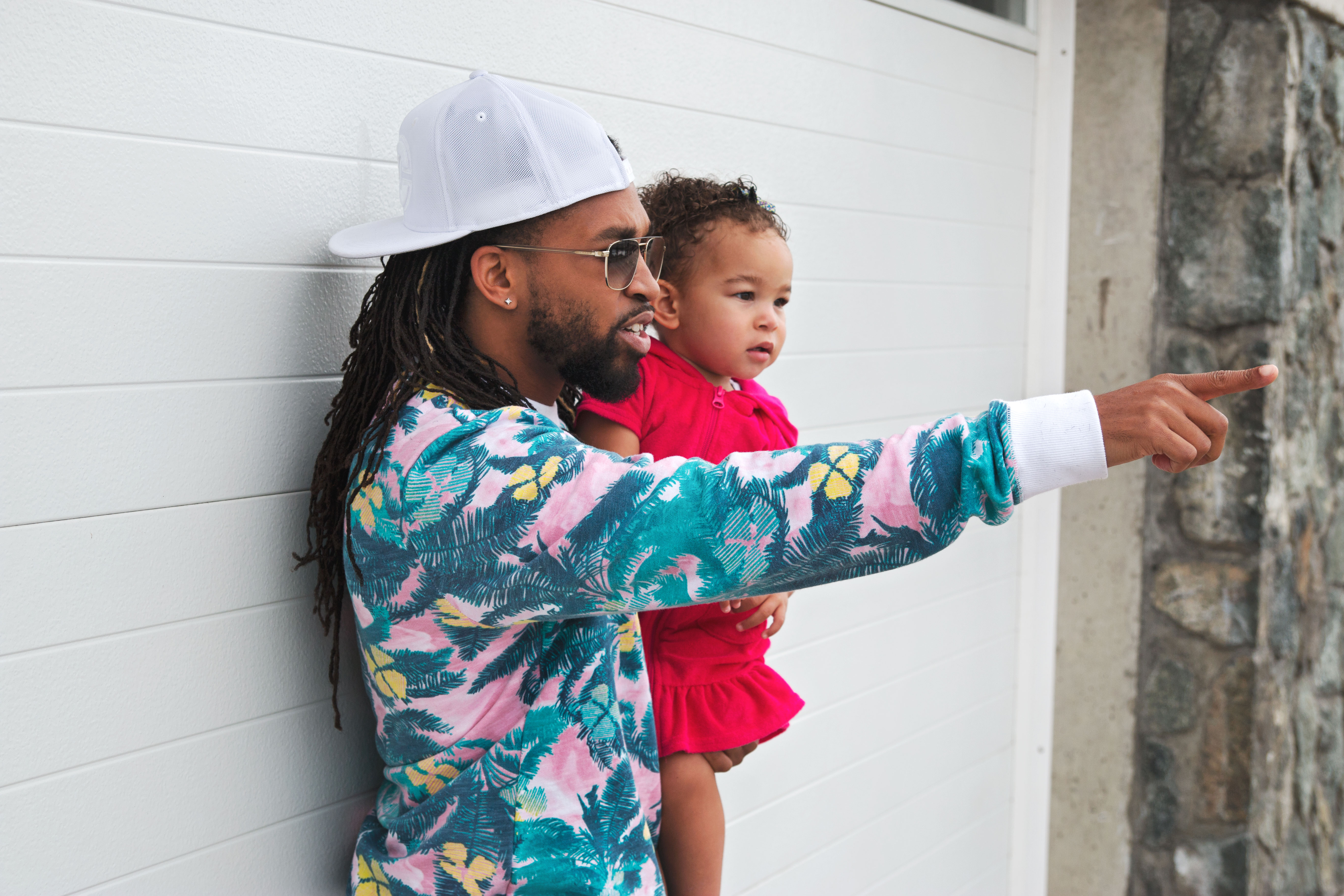 Maurice St. Rose was born in Calgary Alberta and has always been involved in cutting hair and artistic design. Growing up Mo was a football player who followed his passion in the sport and set his sights on Vancouver Island. He secured a spot on the Victoria Rebels Junior football team and made the move to Victoria in early 2007. During his career as a football player he cut his teammates, friends and families hair while his talent continued to grow. After 2 full seasons with the Victoria Rebels Mo took on a Coaching and Leadership role and continued to expand his barber talents for 4 years. In 2013, after some prodding and encouragement from friends, began working for Status Barbershop full time as an apprentice under Troy Wilson. In 2015 Maurice competed in the London School "Battle Of The Barbers" and won two awards for best new talent and artistic freestyle. 2017 Maurice competed in his hometown Calgary In the all star barber battle where he came in 3rd place for his freestyle cut and design. Later that same year he went to Montreal where he won 1st place at the heavy hitters barber battle. Most recently Maurice competed in the 2019 London school Battle of the barbers where he agian took 1st place in artistic freestyle.

His work is best known for clean sharp lines and percision fades. With style and trends changing he has adapted to more scissor work and textured styling. While beard trims and straight razor shaving have remained his passion, he has expanded into his own signature line of straight razors.